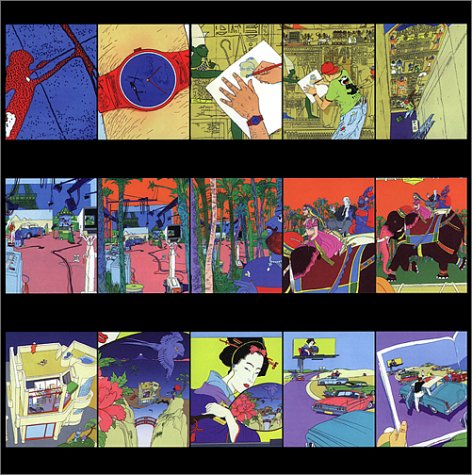 Wilderdom Store gear, books, kits. This game is based on the intriguing, wordless, picture books “Zoom” and “Re-Zoom” by Istvan Banyai which consist of 30 sequential “pictures within pictures”. The Zoom narrative moves from a rooster to a ship to a city street to a desert island and outer space. Zoom has been published in 18 countries. The Re-Zoom narrative moves from an Egyptian hieroglyphic to a film set to an elephant ride to a billboard to a train. To create the game from the book, separate the picture pages of the book into one page sheets and laminate or place in clear plastic sleeves to protect them and prolong usage.

Hand out one picture per person make sure a continuous sequence is used.

Encourage participants to study their picture, since it contains important information to help solve a problem. The challenge is for the group to sequence the pictures in the correct order without looking at one another’s pictures. 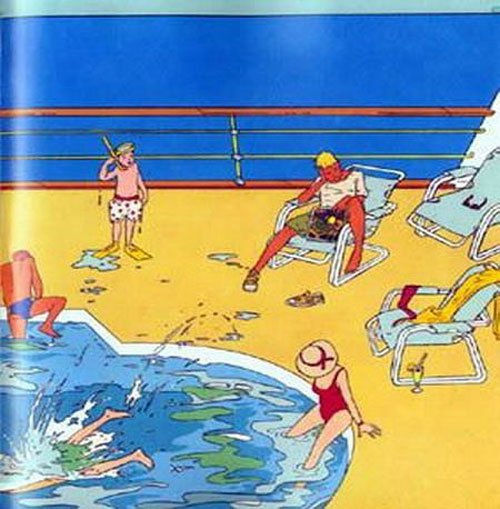 Participants will generally mill around talking to others to see whether their pictures have anything in common. Sometimes leadership efforts will emerge to try to understand the overall story.

Facilitator’s Notes Works with any age group, including corporate groups. Can be done indoors or outdoors. Once the challenge is finished, allow everyone to see the pictures and encourage participants to sort out any mistakes in the order can be done on a table or the floorthen let everyone walk around view the pictures in sequence so they understand the full story.

Variations Use as a novel icebreaker by handing each participant a picture on arrival. When everyone has arrived, explain that each person is holding part of a story and that the group task is to find out what the story is by putting their pictures in sequence. Use a time limit to increase difficulty and enhance focus on teamwork. Team performance can be measured e. If there are a few more people than cards, then pair people up. For larger groups, if there is enough people then have 2 or more groups running the activity at the same time or use a sequence of cards to suit the group size. 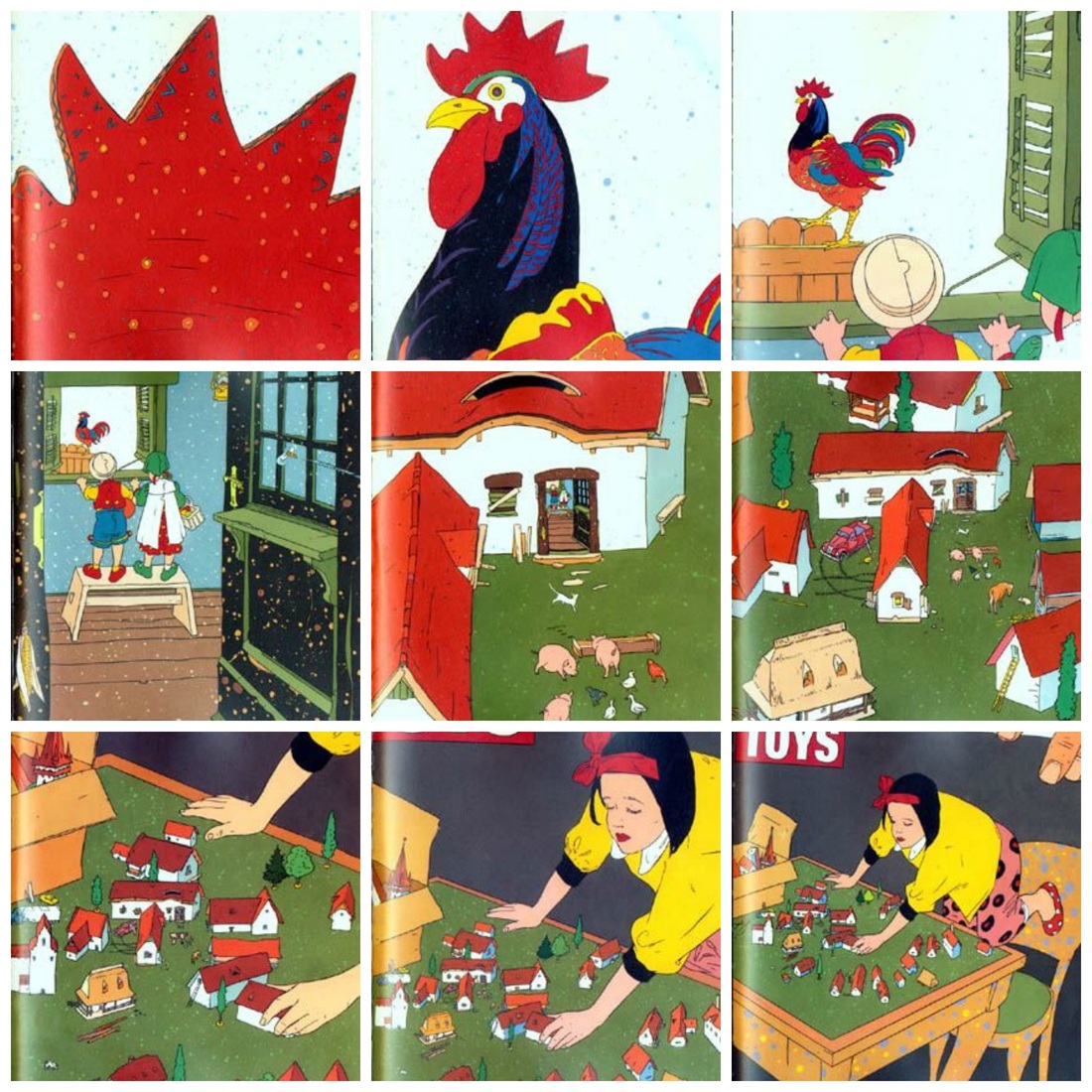 This increases the difficulty and creates the need for expressive sign language. In general, allow large groups to talk because there is enough complexity sorting out all the pictures. Another way to increase complexity with small groups is to give each person more than one picture.

To reduce complexity for young groups e. Processing Ideas There is usually much potential for debriefing and discussion. Why was it hard to get the story together? What communication methods might have worked better?

What would have happened then? Would the solution have been found faster?

What prevented such strategies from being considered? Did you try to “second position” i. What kind of leadership was used to tackle the problem? Who were the leaders? What style of leadership might have worked best?

If you were to tackle a similar activity again, what do you think this group could do differently? What real life activities are similar to this activity? This book is shipped intact. To create the game, the pages of the book need to be separated into one page sheets, trimmed, and then can be laminated or placed in clear plastic sleeves Summary A group tries to create a unified story from a set of sequential pictures.

The pictures are randomly ordered and handed out. Each person has a picture but cannot show it to others. Requires patience, communication, and perspective taking in order to recreate the story’s sequence. Related Link Optical Illusions.